Can You AirPlay To Toshiba TV? 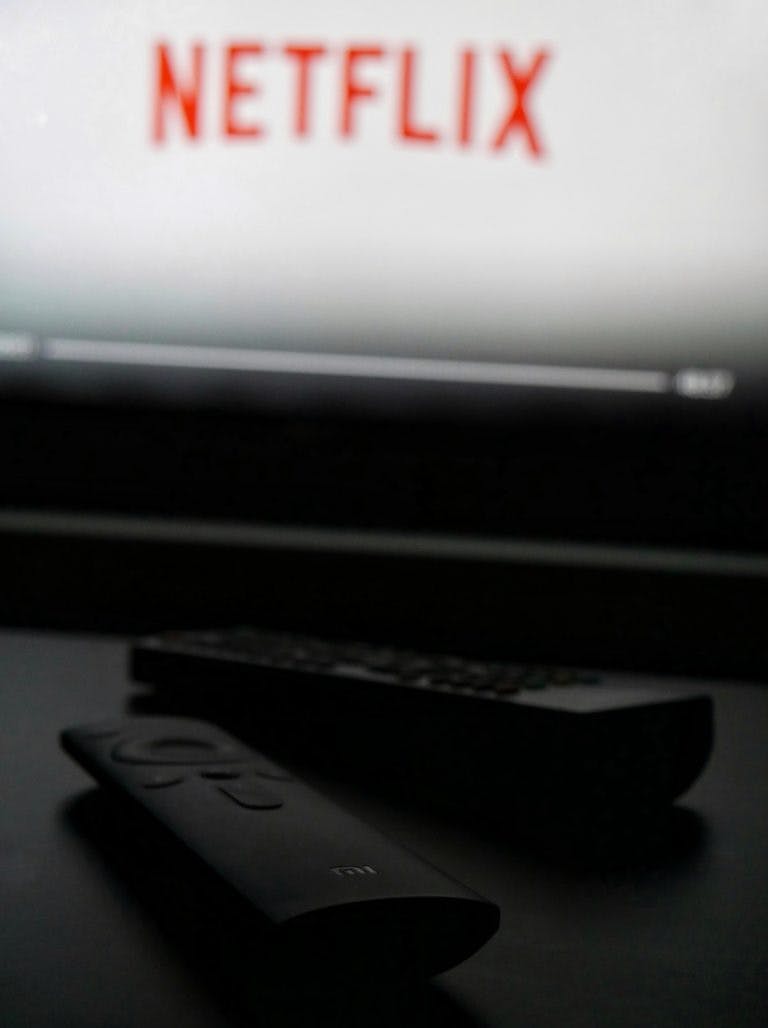 Most Toshiba TVs that have been manufactured in the last few years are smart TVs, which means they can connect to a variety of streaming services for on-demand entertainment. However, if you want to watch something that your TV simply does not have, you may want to use AirPlay to cast from your Mac, iPhone, or iPad, and you’re probably wondering, can you AirPlay to Toshiba TV?

You can AirPlay to Toshiba TVs, as long as it is a Fire smart TV that was manufactured in the year 2020 or later. If your Toshiba TV is the correct model, casting using AirPlay the process of connecting the two is quite simple, just navigate to the AirPlay icon on your Apple device, and select your Toshiba Fire TV.

How to Find Out if your Toshiba TV Supports AirPlay

First things first, you should figure out if your Toshiba TV supports AirPlay as you won’t want to spend several minutes trying to set it up if it doesn’t even have the capability to do so!

As we mentioned, AirPlay will only work on Toshiba Fire TVs which were produced from 2020. If you are not sure what kind of Toshiba TV you have, there are a few ways to find out.

The first is to simply check your owner’s manual. The model name and manufacturing date should be written quite clearly on the top of the front page.

If you have misplaced the owner’s manual, don’t worry, the information can always be found on the back of your television, it just takes a little more investigation. Once you find the sticker on your TV with the many seemingly confusing numbers, you will see the “Part No.” or model number and the serial number.

You can then enter one or both of those numbers into Google to find out what kind of Toshiba TV you have, and more importantly if it will allow AirPlay to cast!

How to Use AirPlay on Toshiba TV

Now that you know that your Toshiba TV will support AirPlay, you will probably want to know how to use it!

Luckily, the process is pretty foolproof. All you need to do is download AirPlay, unless it is already on your Apple device, from the App Store.

From there, just open the AirPlay app, and you should see your Toshiba TV model listed, now click to connect the two!

Another option is to select the video you are trying to cast, then select AirPlay, or “Share” then “AirPlay”, and if you have not yet connected your television, there will be a prompt to select it from the list of possible devices.

That is really all there is to it! However, as simple as it is to use AirPlay with your Toshiba smart TV, if you are having trouble, there is one big error you may be making, and we have the solution you need to try before you give up!

Realistically, there is one extremely common mistake that users make when trying to cast AirPlay to their Toshiba TVs, and you may be making it too.

If you cannot seem to find your Toshiba TV listed on the AirPlay app, it’s most likely because both devices are not connected to the same wireless network.

In order to solve this little but important issue, you will need to access the WiFi settings on both your Apple device and your television to ensure they are both connected to the same network, and of course, that the connection is strong and functioning properly.

If your WiFi connection is strong, and you still can’t seem to get AirPlay to work properly, you can always use one of the many other screen mirroring options available to cast your Apple products to your Toshiba TV, they just may take a few extra steps.

Can you AirPlay to Toshiba TV? Hopefully you know the answer now, but just in case you need a recap:

You can definitely AirPlay to Toshiba TV, as long as you have a Toshiba Fire smart TV that was manufactured after 2020, you should be good to go!

All you need is the AirPlay app on your Mac, iPhone, or iPad, and a solid internet connection, and follow the instructions above to pair the two and start casting!