Will An LG Soundbar Work With A Sony TV? 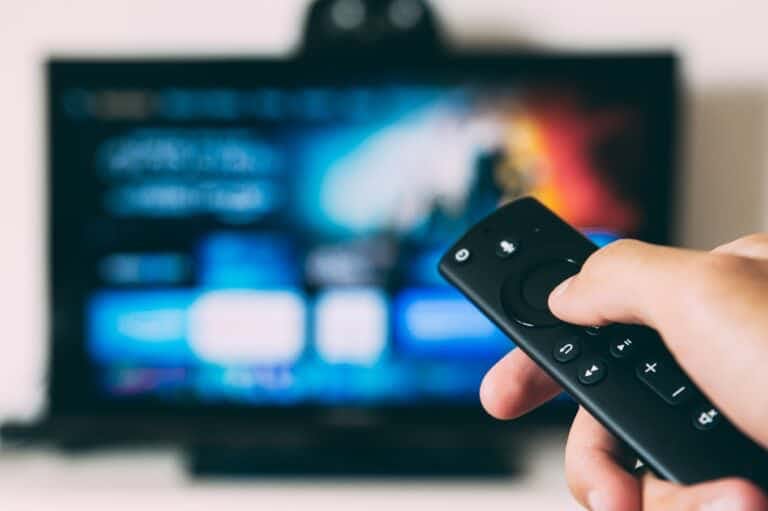 If you are looking to upgrade your entertainment experience in your home and are considering, or have already purchased, an LG Soundbar and want to know if it will work for your Sony TV, we’ve got some news for you.

The official position from Sony and LG is that their TVs and Soundbars are not compatible. Many users have tried and failed to connect their LG Soundbar to a Sony TV with no luck. Often the connection works, as the general setup is the same from both companies, but the Sony television will continually choose its own speaker system over the LG Soundbar leaving the user frustrated and with a useless soundbar. User Reviews LG Soundbar and Sony TV

Now, if you are fairly tech-savvy or are determined to find a way to connect the two, there is still a chance. Consumers have written pages and pages of responses across the internet of their attempts to do so, and some have had minor success so maybe you could too! If you already have both devices and want to give it a try, we are going to give step-by-step directions on how to at least try to connect your LG Soundbar to your Sony TV.

How Do I Connect My LG Soundbar to my Sony TV?

If you already have the devices and want to give it a whirl, here’s what we recommend:

As we have learned, these two devices are not compatible. Although some users have tried and had small victories in connection, and there is some advice out there that just might make it happen.

This would be all you needed to know if the two were easily compatible, but unfortunately, they are not and most users have found that from here, their Sony television will play through the LG Soundbar either only momentarily, or off and on, and will certainly not automatically connect when the television is turned off and on.

Again, if you are willing to try anything, there is one more trick available before you’ve exhausted all your options.

This is supposed to inform your television that you do not want it to revert back to the internal speakers as it disconnects from the soundbar, hopefully then allowing it to easily re-connect to the soundbar right away and give you continuous audio.

It’s important to note that this tactic has not been confirmed as successful! It is simply an idea for those of you who do not want to give in yet and buy either a new television or soundbar.

If you want to get in on the action and talk to other Sony television and LG Soundbar owners, there is a forum where you can find a bit more information.

What Soundbars Are Compatible With Sony TVs?

Well, the easy answer is, Sony Soundbars are the most compatible with Sony TVs. Obviously, this is a marketing tactic that most of the leading companies have imposed in order to ensure you continue buying their products once you have bought one.

If you are simply doing some research for future purchases, the answer to the question is simple: an LG Soundbar will not work with a Sony TV.

Since purchasing a new soundbar will be a little easier on the wallet than buying a new TV, here are the top-recommended models: the Sony HT-Z9F, Sony HTX8500, and the Sony HT-S350.

For now, those probably just look like a whole of numbers and not much else but check out this detailed analysis of each gadget and what they each have to offer so you can make an informed purchase.

If you have already bought both devices and don’t want to buy new ones, we understand! Try the instructions above before you quit, there is a very small chance you can make it work, but we really don’t know for sure.