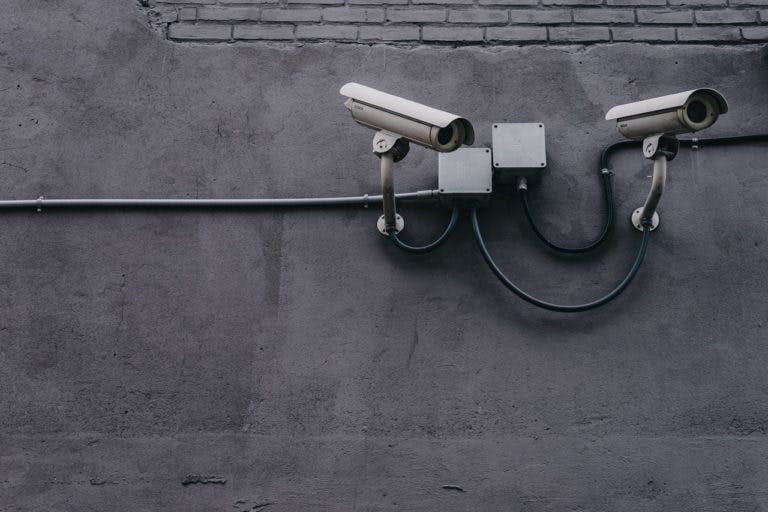 Along with being able to store and look at playbacks of past recordings on your Night Owl device, you want to be able to hear any information that is concerning for you. The importance of hearing the audio can help you to determine what actions need to happen next and your security device should allow that.

Does Night Owl record audio? Yes. Night Owl has an indoor microphone that comes with a 100 ft. power and audio cable. This microphone, however, will only work for their DVR and NVR receivers.

While this is the only option of having audio recordings on your Night Owl devices, it is a great starting point for the company to begin expanding and experimenting. So, what is needed in making this microphone work?

Night Owl’s security cameras does not record audio like it does video. The DVR receiver allows up to 4 cameras to receive audio. With that, 4 standalone microphones are able to be hooked up as well. The NVR receiver does not support this microphone.

The Night Owl Security Surveillance Indoor Microphone can record audio from up to 30ft. away and should only be used for indoor use at all times.

This microphone has a 100 ft. cable that will let it go wherever you need it to be. Along with the cable, they come with their own power supply and you can put the microphone right next to the camera.

There are some laws that may hinder the need for you to have access to recording your audio.

The Laws On Recorded Audio

There are different federal and state laws that do not allow for a security camera to record audio. There can be serious repercussions with the authority if they find out that you are recording audio. These eleven states allow for the recordings of audio if all parties know:

All of the other states only require that one person in the party knows that they are being recorded. Vermont is the only state that has no law about recording audio.

So, for you to record audio on your Night Owl security camera, you would have to be in those former states. Even then you should read about the specific law in that state as they differ from each one. Consent and privacy for other parties on your property are needed to record audio.

Consent is needed for most things and audio recording is no different. Having a party that does not know that they are being recorded could have you paying upwards of $250,000+ or five years in prison.

Even wi-fi recordings could turn you into a cybercriminal depending on your state’s law. A person has the right to tell you if they do want to be recorded or not. If they enter a room that you have a Night Owl security camera setup with recording audio, they are actually in the right of way to take legal action.

If you have a space that you truly believe needs to have a recorded audio option, then have a sign up to let them know that they will be recorded at the time.

Employers may have the right to record the audio if it is during an interview, but that is also a gray area if one party does not want to be recorded. They are still able to take legal action if they feel wronged.

Some parties do not want their voice recorded because they are explaining sensitive information. The right to have a private conversation not be recorded on camera is the same right to have when talking on the phone.

So, what are some reasons you may feel like you need to record audio?

Why You Need to Record Audio

Being on the side of self-defense if you have to show your videos in court will hold up since you have recorded their audio. This will not lead to you getting on the wrong side of the law.

Although, most security cameras themselves are not bought with the intent of hearing any audio. Most of the time the quality is poor, and the owner only wants to see what is happening.

If you are considering a Night Owl security camera and you want audio for your cameras, the microphone is your only option. If you have a baby and you want recorded audio access to their room, you are able to do so.