Contact Us
About Us
The Smart Home Starter team picks the products and services we write about. When you buy through our links, we may get a commission.
Last Updated Apr 29, 2022 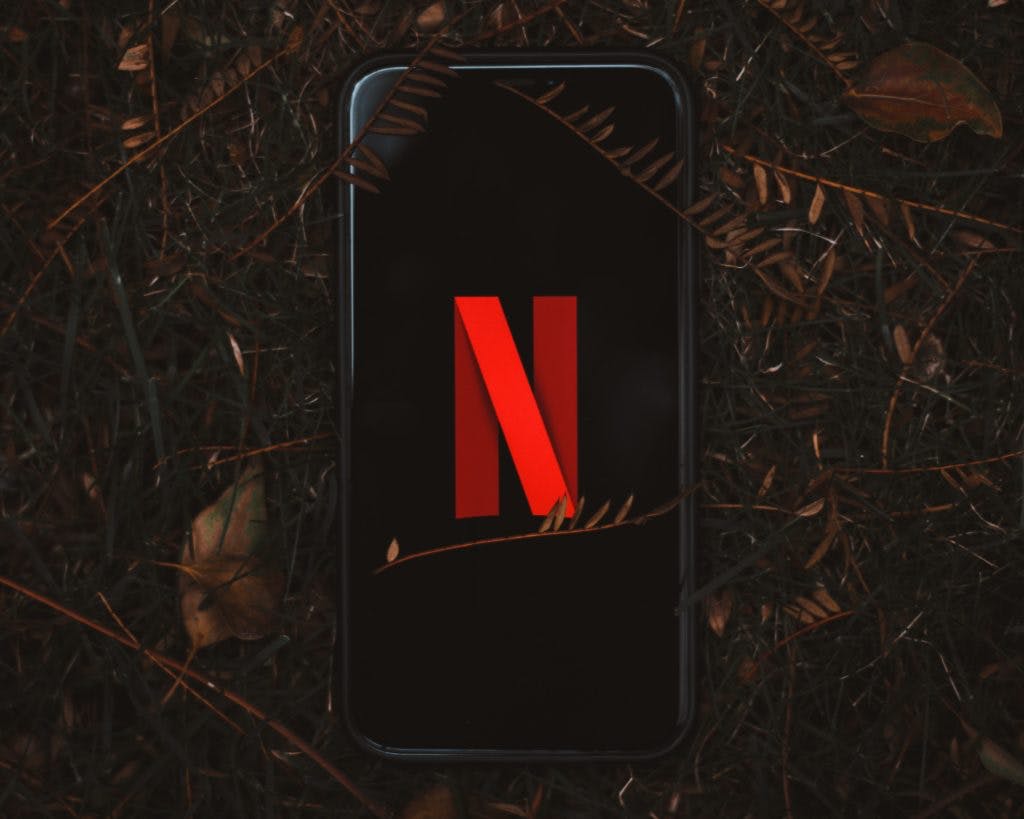 Watching streaming television is a favorite pastime of many people when using their exercise bike or treadmill. It’s possible to watch Netflix on NordicTrack, but there are some challenges to accessing it directly through the exercise equipment.

Netflix can be watched on NordicTrack from a mounted television, tablet, or smartphone, but it can’t be watched on the iFit tablet that comes with the NordicTrack system. Netflix doesn’t work on the iFit because the Android operating system isn’t accessible directly through the user interface.

If you got a NordicTrack bike or treadmill with the expectation that you’ll be able to watch Netflix and other streaming services on it, you’re going to be a little disappointed. While users initially bypassed the iFit program to access the Android operating system directly, allowing them to access streaming services, this function was phased out through iFit updates.

There are a few different reasons why Netflix doesn’t work on the iFit tablet:

At the end of the day, you’re not going to be able to use Netflix on your NordicTrack tablet because of software restrictions. But that doesn’t mean you can’t watch Netflix while using your NordicTrack. There are a few other methods you can use to tune in without using the NordicTrack monitor.

Can Netflix Be Downloaded onto the iFit?

There used to be ways for users to bypass the iFit programming to download Android-compatible apps like Netflix on the NordicTrack. However, the company has since gated users out of this function with an update. The reason they gave for this decision was concern about third-party applications and software being connected to the machine.

Since NordicTrack also pushes its subscription-service iFit programming through the attached monitor on their equipment, they also don’t have any incentive to allow users to access alternative media services.

While some users were unhappy with this change to NordicTrack’s system, NordicTrack has responded that attempts to hack the iFit monitor on their equipment could result in their warranties being voided on their machines.

How to Watch Netflix While Using a NordicTrack

Even though you can’t watch Netflix directly on your NordicTrack, there are two other ways you can watch it:

Since many people already have either a tablet in their home or a TV, watching Netflix on the Nordictrack is just a matter of finding the right placement for your NordicTrack equipment in the home where you can watch Netflix on a TV that is already placed in the room. You can also buy a tablet/phone holder for your machine.

Should You Watch Netflix on a TV or Tablet While Using NordicTrack?

If you have the choice, watching Netflix on a TV monitor will probably provide you with the best picture quality. By attaching a tablet or smartphone to your NordicTrack, you’ll end up having to deal with the vibrations of the machine being translated to the monitor you’re watching. For some people, this may cause motion sickness.

If you don’t want to watch your Netflix favorites through a blur of vibrations, you might want to consider investing in a tripod tablet mount. This allows you to watch Netflix while you work out and offers the same advantages as watching a mounted television, but at a much more affordable price point than investing in a new TV monitor.

A Second Monitor Is Needed to Watch Netflix on NordicTrack

If you’re determined to watch Netflix while you use your NordicTrack equipment, your best solution is to set up a second monitor. While this might require investing in some extra electronics and installments to make things work, it’s a safer and easier option than trying to hack your NordicTrack’s iFit system.