Contact Us
About Us
The Smart Home Starter team picks the products and services we write about. When you buy through our links, we may get a commission.
Last Updated Dec 6, 2022 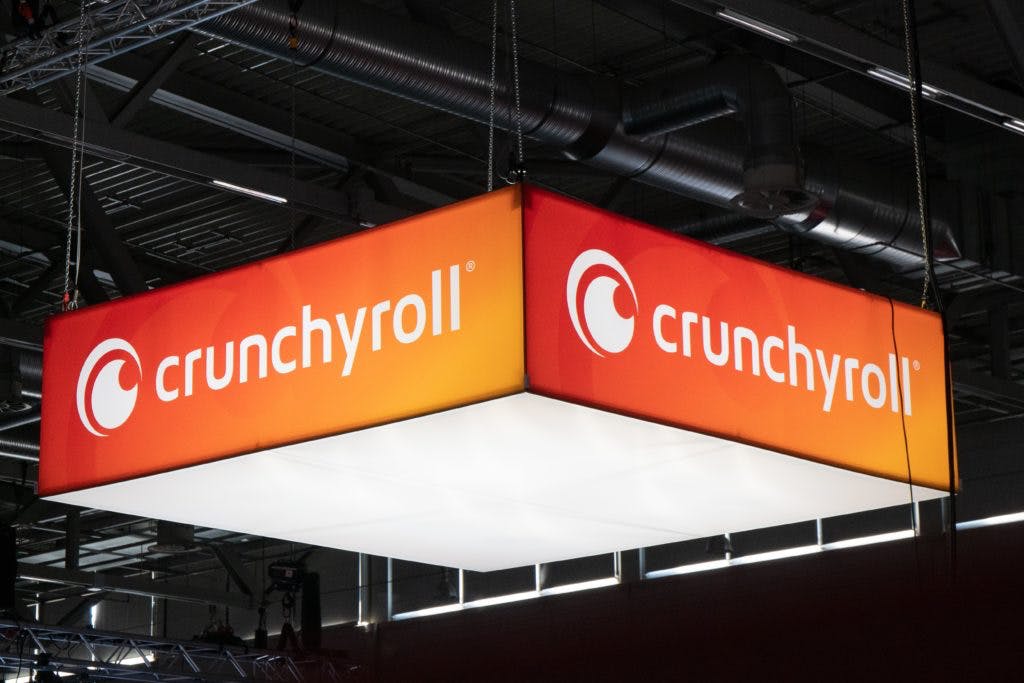 Crunchyroll is an American-based subscription service for on-demand anime content. Crunchyroll is available on many streaming platforms, including Fire TV. This availability has led some to ask, does Amazon own Crunchyroll?

Amazon does not own Crunchyroll. Sony Pictures actually own the streaming service through Aniplex, a Japanese anime and music production company. However, the app is widely available to Fire TV users.

Below, we’ll discuss more about the ownership of Crunchyroll. Keep reading to learn everything you need to know!

Crunchyroll has gone through a few different owners since its beginning as an anime video upload and streaming website in 2006.

The anime streaming website first battled with copyright issues, as users would frequently upload anime videos to the site that were not in accordance with copyright laws.

Even with its copyright infringement problems, Crunchyroll was able to gather a large following of users and gain investment from a venture capital firm named Venrock for $4.05 million.

Crunchyroll was later able to secure legal distribution agreements and committed itself to cleaning up its website by removing all material that violated copyright laws.

Since its official establishment, Crunchyroll has partnered with many production and streaming companies.

The table below will highlight Crunchyroll’s major acquisitions and changes in ownership over the years.

As we can observe from the table above, Crunchyroll has had a lot of success as an anime streaming service and has had quite a few changes in ownership in its short lifetime.

Currently, however, Crunchyroll is owned by Sony.

When Did Sony Purchase Crunchyroll?

In August 2021, Sony bought Crunchyroll under the Funimation Global Group name. They acquired the streaming service for $1.175 billion from its previous owner, AT&T.

Sony has a lot of plans for its newly acquired company, such as building its reputation within the anime streaming industry and tapping into Crunchyroll’s 5 million subscribers.

With Sony’s new acquisition of Crunchyroll, not much has changed as far as users are concerned.

Because of this acquisition, Crunchyroll subscribers will gain access to previously exclusive Funimation content, including over 1600 hours of 50+ titles.

What Should Users Do with Their Funimation Accounts?

Since Sony has bought Crunchyroll, Funimation subscribers should make a worthwhile consideration before continuing to pay for their membership.

To continue paying for solely a Funimation account may be financially unwise, as Crunchyroll now has much more content.

Since Crunchyroll has a lot more content than Funimation, the smartest thing to do from here would be to delete your Funimation account and subscribe only to Crunchyroll.

Users that take advantage of a Crunchyroll subscription get access to not only all of Funimation’s content, but also Crunchyroll’s streaming services and perks.

This includes the Crunchyroll library and no ads for paying customers with standard memberships.

What Do Fans Think About Sony’s Crunchyroll Acquisition?

Crunchyroll’s fans seem to have some negative feelings regarding Sony’s recent acquisition.

Some fans seem concerned about Sony’s awareness and understanding of anime lovers’ culture and lifestyle.

Others seem upset that they must purchase a standard membership for ad-free anime and access to all content.

Many fans have expressed their skepticism over what Sony will really spend its profits from charging customers for subscriptions on.

Crunchyroll subscribers also seem concerned about the underpaid translators that work for the company.

Some customers have even admitted that they have considered pirating copyrighted material since being charged for a standard Crunchyroll membership.

Amazon does not own Crunchyroll. Sony has actually owned Crunchyroll since 2021.

Crunchyroll has had a total of three acquisitions so far, with plenty of business partnerships and deals.

Sony also owns Funimation, a former anime streaming rival of Crunchyroll that later merged with the company, bringing an abundance of shows and movies to Crunchyroll subscribers.

You can reap all the benefits of Crunchyroll while still accessing Funimation’s large anime streaming library.