Contact Us
About Us
The Smart Home Starter team picks the products and services we write about. When you buy through our links, we may get a commission.
Last Updated Mar 24, 2022 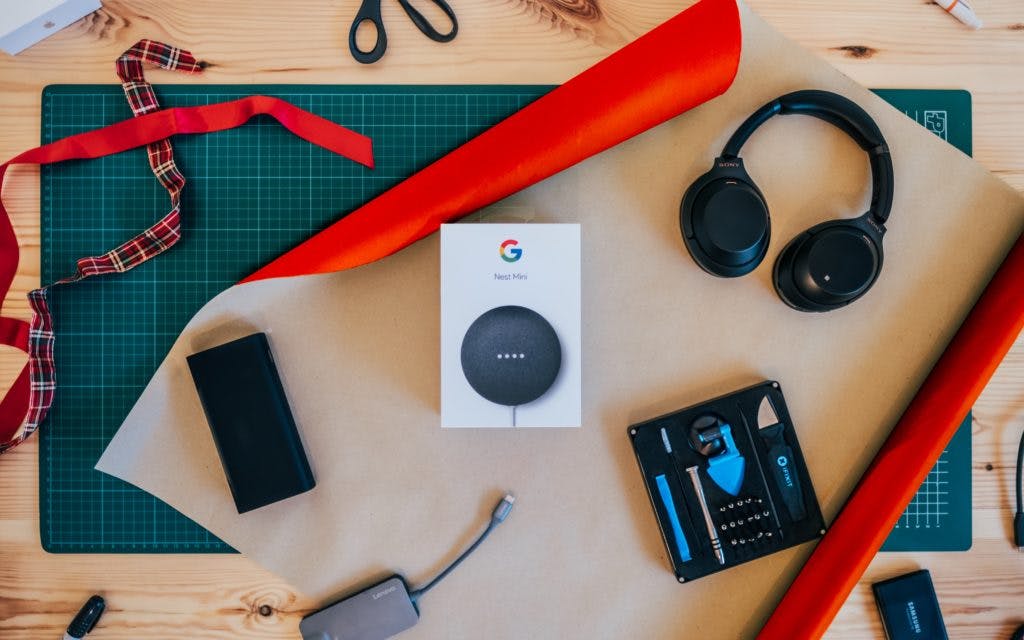 You’re finally taking the plunge and upgrading your wireless network to a mesh network. You’ll very soon find that the added bandwidth and capability of a mesh-capable router and network is far superior, and Google Nest, which previously was Google WiFi, is one of the best options.

It is incredibly simple to set up your first mesh network, regardless of the brand. There are different options available and some drawbacks with the second generation that need to be taken into consideration.

Choosing Which Generation of Google Nest WiFi you Need

Likely you are replacing a traditional WiFi network with the Google Nest WiFi mesh network. They work differently than traditional networks, and depending on your needs; you will have to look for certain features that you may need.

There are many pros and cons to using the Google Nest WiFi System. We’ll discuss the differences in the remainder of the article and help you decide which is best for you.

Just as all mesh networks have points and routers, the Google Nest system has points. The router is what is considered the “source” of the signal, and points are more like repeaters that simply amplify the signal. To confuse things further, routers can act as points, but points cannot act as routers.

You must install at least one router and connect it to your ethernet connection before establishing the rest of your network. The more points you add, the stronger or more extended your network will be, but Google recommends not exceeding five additional points.

One unique aspect of Google Nest WiFi’s points, which is specific to the second generation, is that they are also speakers! If you like utilizing Google Home, you’ll be able to extend that usage to wherever you place points throughout your location.

The Google WiFi (first generation) and Google Nest WiFi (second generation) are very similar, but there are some specific differences. Most importantly, the first generation does not have points, but only routers and they don’t have speakers on those routers.

For those more technically focused, the router supports AC2200, which is a more advanced version of the AC1200 standard and, even more importantly, has thread support. IEEE 802.15.4 Thread support is a technical way of saying your router is designed to support the IoT revolution and is “future proof.”

The Downside of Google Nest WiFi

As discussed, mesh networks are a far superior network to traditional single router networks, even if they had WiFi extenders. Google Nest WiFi is one of just a handful of options, and it has great capabilities, but there are some downsides, mostly technical.

The first and likely most detrimental is that it does not support WiFi 6. WiFi 6 can handle far more data and far more devices than the previous versions of WiFi. According to Google, it would have added too much cost, and not many homes will need WiFi 6, so they left it out.

For those that are technically inclined and looking for additional security, you cannot customize the Google Nest WiFi to filter MAC addresses or set up content filters. Additionally, you cannot utilize the router for Dynamic DNS.

There is a very slight advantage for other non-Google routers like Netgear and TP-Link in that they use a 5GHz backhaul band, which enables their satellite points to have very similar performance to the router. If you aren’t within a short distance of the router, you may see some slowdown, whereas others don’t.

The most prevalent distinction is that each point in a Google Nest WiFi is also a Google Home speaker. If you utilize any other mesh network provider, you will have to separately purchase your own devices, such as Amazon’s Echo or Google Home. You may have mixed feelings about having speakers and microphones throughout your home, but if so, you can remove that capability as well.

Google Home adds a virtual assistant to your home, where you can do things like ordering items online, setting reminders, and a whole lot more. The list of features is far too long to list here, but it will revolutionize your life.

Go For the Second Generation

Barring a significant reason you cannot purchase the second-generation Google Nest WiFi, you should opt for it over the first-generation Google WiFi. The fact that you have the capability of adding points, speakers, and “future-proofing” your network is worth the upgrade.