Contact Us
About Us
The Smart Home Starter team picks the products and services we write about. When you buy through our links, we may get a commission.
Last Updated Jul 9, 2022 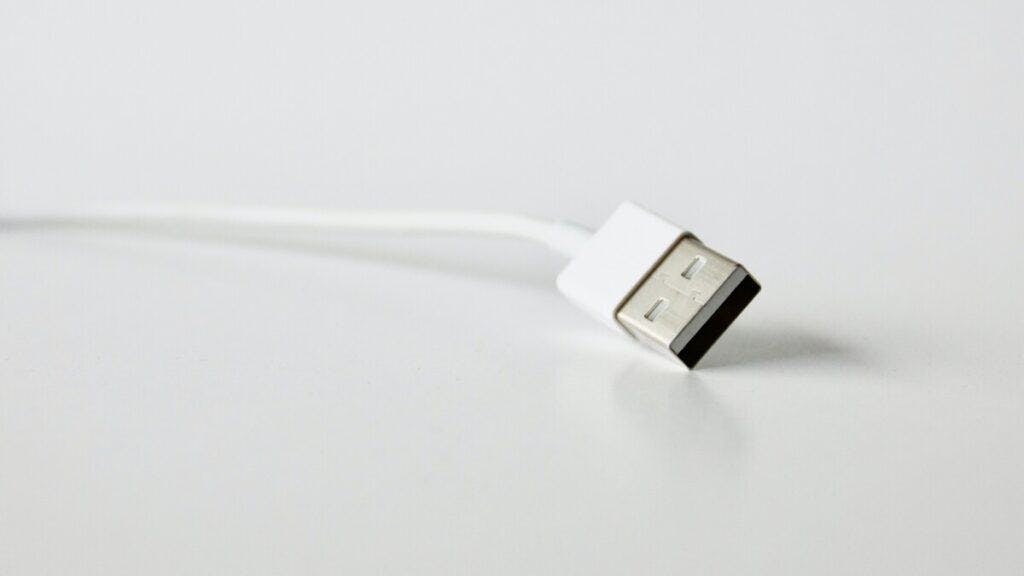 The Echo Show 10 is one of Amazon’s newest video tablets. In addition to the traditional tablet features, it also offers smart home technology, motion detection, and auto-framing. It’s charged through a power adapter port, but some people wonder: does the Echo Show 10 have a USB port?

The Echo Show 10 does include a micro USB port in the back. However, it’s not used to power the device, nor can it connect to a phone to sync content such as music, photos, or contacts. It can, however, serve as a means for a backup internet connection or an auxiliary power source.

Below, we’ll discuss what you can and cannot do with the Echo Show 10’s micro USB port. Keep reading to learn everything you need to know!

What Does the Echo Show 10’s Micro USB Port Do?

At first glance, the Echo Show 10’s micro USB port may seem unnecessary. There are very few uses for it, so many people are confused about what exactly it can do. Let’s discuss a couple of things – first, we’ll highlight what this USB port cannot do. Then, we’ll discuss the things it can do!

What the Echo Show 10’s USB Port Cannot Do

Although it would make the most sense for the micro USB port to do certain things, it is not capable of doing either of the following:

Let’s discuss each of the above items.

While some similar devices are powered through a USB port, the Echo Show 10 is not. The included power adapter does not connect to this port, but rather a separate port meant specifically for the power cord. You cannot plug anything else into this power port, nor can you charge your device through the USB port.

What the Echo Show 10’s USB Port Can Do

There are two main uses for the Echo Show 10’s micro USB port. These include:

Below, we’ll go into more detail about both of these things.

Connect to the Internet with an Ethernet Adapter

Depending on where your router is located in your home, you may have problems getting your Echo Show 10 to connect to Wi-Fi. While you could move the device somewhere closer to the router, you also have the option to connect using an ethernet adapter.

To connect your device to the network this way, you’ll need a micro USB to ethernet adapter, as well as an ethernet cable. You will also need to make sure you have an ethernet port in the wall closest to your Echo Show 10. These are most often located in master bedrooms, kitchens, and living rooms. You may have to move your device or get an extended-length ethernet cable if there’s not one close by.

Connect to an External Battery Source

Without an external battery source, your Echo Show 10 will need to be plugged into the wall at all times in order to turn on. However, some people want to set up their devices away from a wall, or even take them outside to keep an eye on their kids as they play in the yard. The only way to do this is with an external power source.

Since the Echo Show 10 is one of the few models that cannot accommodate a battery base, your only option is a portable power bank. This will allow you to take your device anywhere, and will power it for up to eight hours on a full charge.

These power banks will need to be connected to your Echo Show 10 through a micro USB cord. Just attach one end of the cord to the device’s micro USB port and the other to your power bank!

The Echo Show 10 does include a micro USB port in the back. However, this port does not do the things that many people would expect it to! While it cannot power the device or sync content from your phone, you can use this port to connect to the internet through an ethernet cable or power the device through an auxiliary power source.

Unless your router has a weak range or you’re trying to set up your Echo Show away from a wall, the micro USB port is relatively useless. However, it could prove to be incredibly useful if you ever need a stronger connection or backup battery power source!

Related Articles
How To Change Alexa’s Voice To Jarvis (Is It Possible?)
Alexa | Amazon | Echo | Echo Show
Sign up for our newsletter
Submit