Contact Us
About Us
The Smart Home Starter team picks the products and services we write about. When you buy through our links, we may get a commission.
Last Updated Nov 7, 2022 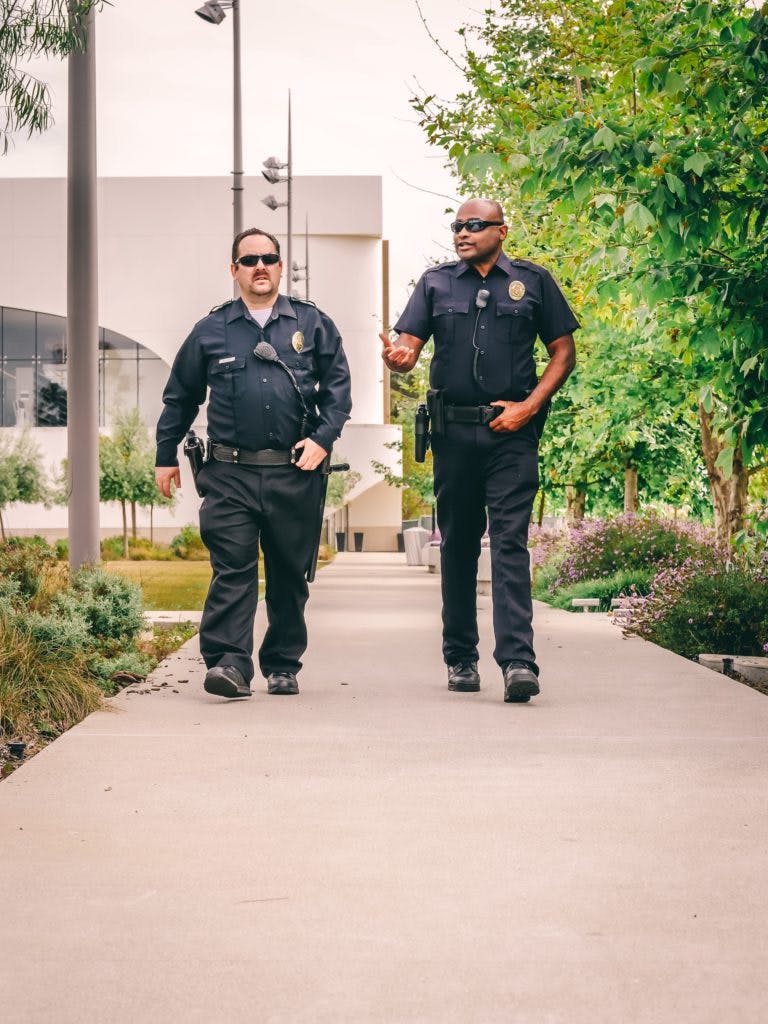 It’s not uncommon to scroll the internet and find Ring surveillance videos from people’s doorbells. However, you may wonder whether or not this is legal.

If you take a video of someone on your doorstep using your Ring device, you can legally upload the video without any ramifications. However, you can’t post videos of people where they expect privacy.

Differences Between Video and Audio Laws

The most important aspect you must remember is that video and audio laws are different.

So, if you catch a conversation on camera, you may need to mute it if you want to post the video.

It would be best if you also remembered that you’re not allowed to spy on others where they expect privacy.

So, you must keep camera footage away from neighbors’ windows.

Below we will discuss the differences between video and audio logs so that you understand what you’re allowed to post from your Ring device.

You can post any videos you take using surveillance cameras that capture the public eye.

For instance, if someone steals a package from your doorstep, you can post that video online.

The following are situations regarding home surveillance that don’t allow you to post videos to the public.

Fortunately, most people use Ring devices on their doorstep, so you don’t have to worry about accidentally filming in a private place.

You can post any of the videos you take using your video doorbell camera without facing any legal consequences.

If you want to post audio from your ring device, you need the consent of at least one person in the conversation captured.

So, if you post a video containing your voice having a conversation with the other person, you can post it. However, if your neighbors are talking to each other and you’re not involved, you can’t post it.

If you post your neighbor’s private conversation online without their consent or knowledge, they can hire a lawyer and take you to court for violating their privacy.

How Police Use Ring Camera Footage

A police officer can access the footage on your Ring camera if probable cause allows them to obtain a subpoena.

So, your camera footage can be used against you or others in legal proceedings.

If police legally receive the Ring footage necessary in a court case, the people caught on camera don’t have the right to privacy during the legal proceedings regarding that footage.

However, if a police officer doesn’t have a subpoena, they can’t show up at your door and demand to view your ring camera footage.

Officers need to follow the law too, which means they need proper documentation to demand access to your private footage. You have the right to the footage you capture on your property otherwise.

Can You Use Ring Camera Footage as Evidence Legally?

People caught on ring camera footage don’t need to provide permission to the homeowner that allows them to use the footage. Homeowners have the right to film anything they want on their property.

People caught on Ring cameras don’t have rights regarding the video footage. This allows homeowners to use that footage in a court of law with proper verification through the Ring company.

If you’re a homeowner and you catch someone stealing a package on your Ring camera, you can legally prove what happened by showing the court your video evidence.

As long as you don’t capture the video in a private area like a bedroom or bathroom, you don’t need permission from other people to film on your property.

If you catch someone on your ring camera, you can post the video or use it in court as long as it doesn’t contain a conversation you don’t partake in.

For example, if you capture a conversation between your neighbors on your ring device and don’t receive permission to post the conversation, you could find yourself in legal trouble.

Even if it’s legal to post the footage you capture on your ring camera, it would be best to be mindful of the people in the videos.

More Cameras articles
More Ring articles
More Security articles
Related Articles
Blink System Unavailable. What It Means and How to Fix It
Blink | Cameras
Ring Solar Panel Not Charging? Quick Fix
Ring | Solar
Sign up for our newsletter
Submit
We think our readers deserve personalized tech support.
That's why we recently launched Tech Supportal. Join today and get 24/7 access to tech experts who can help you troubleshoot issues, set up software and everything in between – with 100% satisfaction guaranteed.
Join now and get support for any issue, any device, anytime
Prevent tech issues with Tech Supportal.
Join today and enjoy on-demand access to experts who can get your household technology set up right the first time – so you can save time and avoid hassle down the road.
Join Tech Supportal and stay a step ahead